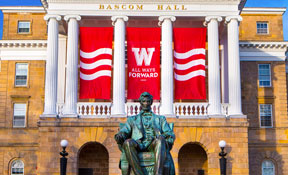 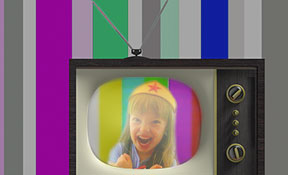 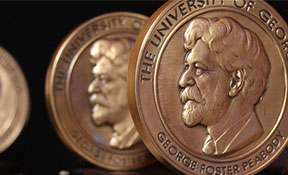 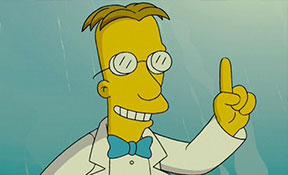 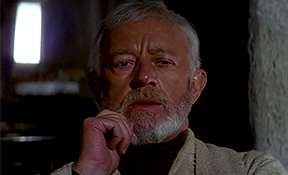 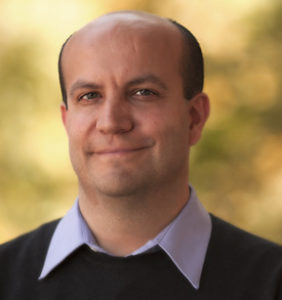 I am Hamel Family Distinguished Chair in Communication Arts, and Professor of Media and Cultural Studies, at University of Wisconsin, Madison.

I was born in Toronto, Canada then grew up there; Surrey, England; Perth, Australia; Singapore; Hong Kong; and Vancouver, Canada. I did my BA in English at University of British Columbia in Vancouver, where I fell in love with studying texts and textuality. But I was more interested in the socio-cultural roles of texts, and with their political edge, which resulted in me specializing in postcolonial and Commonwealth literatures for my first MA at University of Leeds, UK. There, my appetite for studying texts in their cultural, political contexts was whet, but a yearning to examine texts with larger audiences and cultural footprints led to a second MA at Goldsmiths College, University of London, UK. I stayed at Goldsmiths for my Ph.D., writing about parody and satire on television (or, as most of my friends and family members would gloss, “about The Simpsons”).

Since then, I’ve worked at University of California, Berkeley (2003-2005), Fordham University in New York City (2005-2009), and I’ve been at University of Wisconsin, Madison since 2009. I’m still interested in textuality, but in a “lived” textuality, in how texts interact with audiences. I’ve written on intertextuality and paratextuality, parody and satire, television’s place in culture and society, authorship, global media reception and distribution (via piracy especially), and all sorts of audiences, whether fans or haters and dislikers. That said, my intellectual curiosity ranges far and wide, and I’ve enjoyed editing and other academic service roles when they readily construct excuses to read more broadly.

Outside of academia, I’m a proud dad to an awesome, funny, crazy child with inexhaustible energy and curiosity, and she and I watch a lot of children’s television and read a lot of children’s books together. I recently finished a six year term on the Board of Jurors for the Peabody Awards, which forced me to watch even more television in recent years than would be usual, but I now “just” watch for fun again. Before we start, some caveats: (1) these are my favorites, not “the best” necessarily – I didn’t see everything, not everything is my cup of tea, and these are just what I really liked and Read more… I can’t resist the opportunity to create a list, so here are my top shows of the year. Note, though, that it’s a record of my own personal favorites and preferences, not a declaration of Read more… The Movies That Made Me

Continuing with my lists of media that “made me” (follow links for videogames and television) I now turn to movies. 1. The Star Wars trilogy There is nowhere else this list or story could begin Read more… The Video Games That Made Me

I’ve posted my list of television that made me, but as I reflected upon there, after Sesame Street, not much else had a huge impact on me till the mid-90s. By contrast, I grew up Read more…